With the use of Superstart Lead Feed, farmers report the following:

The Pathway to Zero Antibiotics - A Modern Farming Approach 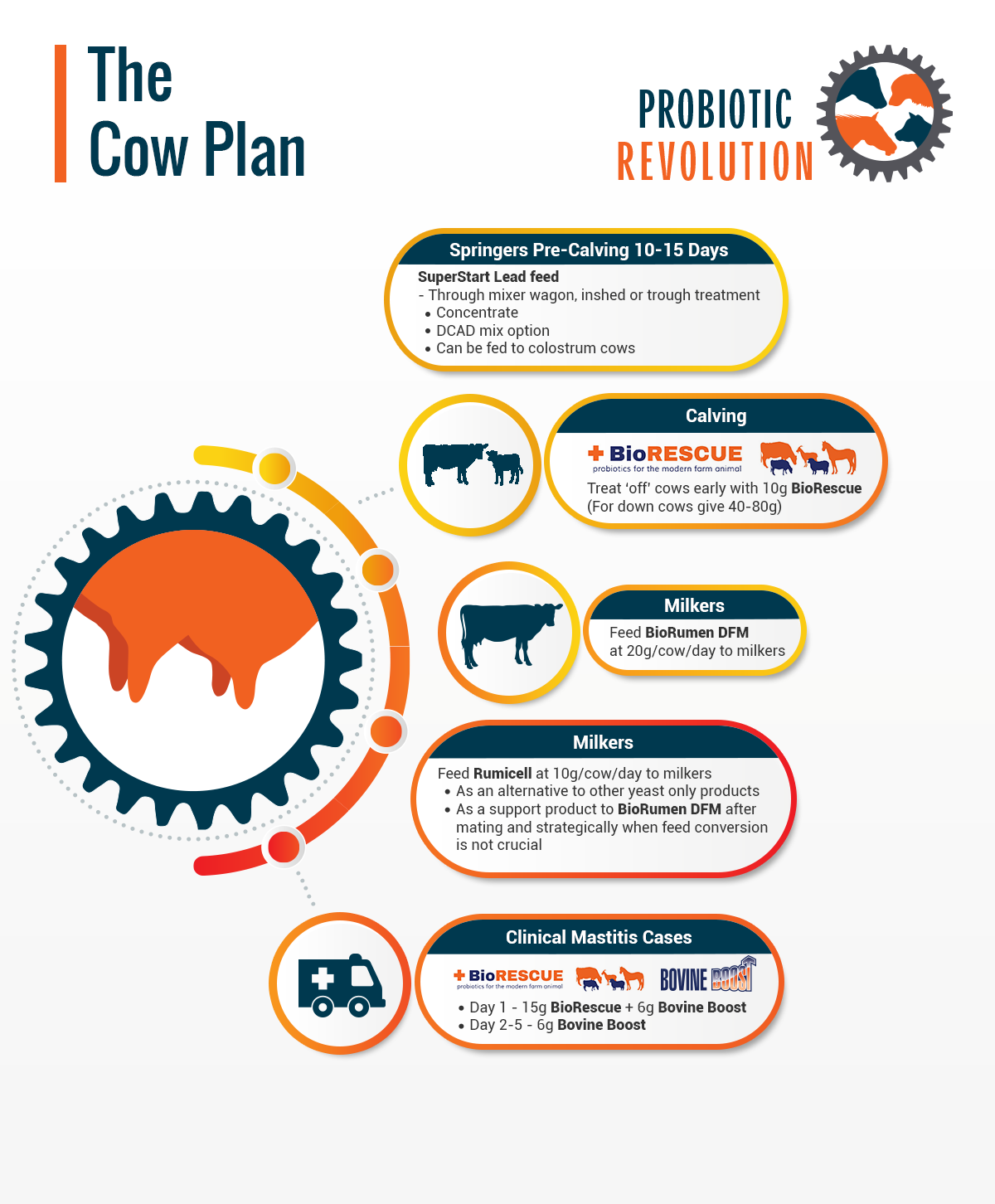