Meet the future of probiotic solutions
for modern farming

More than a simple yeast or probiotic product, Probiotic Revolution uses the synergistic impact of a combination of 5 strains of bacteria, 5 digestive enzymes, and a live active yeast 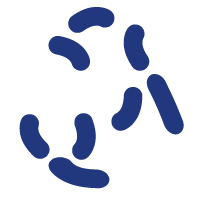 It’s about the type of troops, and how many of them you bring to the fight.Our products contain unmatched levels – 12 billion cfu/dose up to a whopping 190 billion cfu/dose 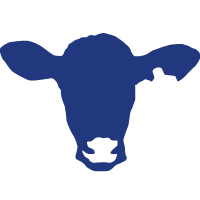 Don’t just use a product, revolutionise your system.  Probiotic Revolution works with you to find what changes can be achieved with Calf Xtreme and BioRescue 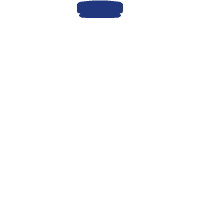 Through consistent use, solid gains in production and milk components are not only achievable, they are happening in dairy herds throughout New Zealand 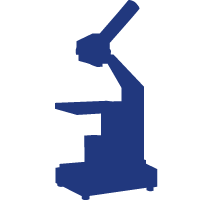 Improve your cows’ gut environment → change the quality of manure going into your pond → improve the effluent being returned to your pasture.  And, so the cycle continues 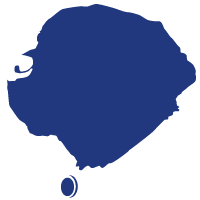 Weight, skin, and smelly gas issues?  Many issues with our dogs translate back to the gut environment

Read The Pathway to zero antibiotics 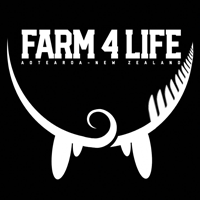 “Probiotic Revolution has literally transformed the way we feed our calves,”

Tangaroa decided to test one pen of the farm’s KiwiCross calves on the once-a-day feeding with Calf Xtreme. He immediately noticed a change.

“The calves on once-a-day just didn’t care that I turned up in the afternoon to feed the other calves,” Tangaroa said. “By the third afternoon, their body language told me that once-a-day was ok. So, from 12 days old pretty much all the calves were on 5.5 litres once-a-day.”

It was moved to 6.5 litres as they grew.

“What I also noticed over the next six weeks was the amount of additional condition they put on their back,”

His calves were “smashing” their meal and hay between four and six weeks of age, and by week six, 30% of the calves were content to either “take or leave” their milk.

“We weaned our heifers at seven to eight weeks of age – which was two to four weeks earlier than normal – at the same weight as usual,”

View some of our farmer stories: 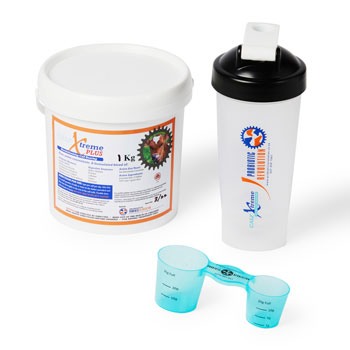 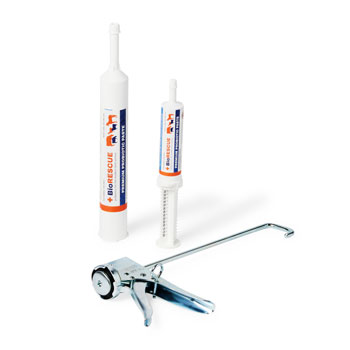 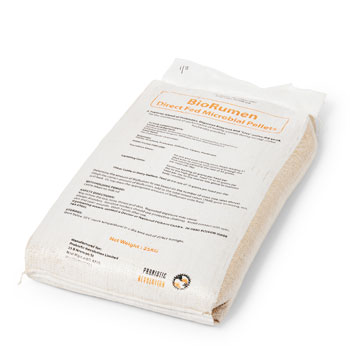 A multi-ingredient daily probiotic for milkers targeting multiple angles including overall herd health and performance. An important part of the pathway to zero antibiotics

View our other products

You won’t just find Calf Xtreme on a shelf because it comes with a plan to revolutionize your system through personal support from our Pro team.

It’s not just the product, it’s the changes that can be made by adding Calf Xtreme to your system that our experienced team can identify and help walk you through.

Farmers have found that Calf Xtreme:

For heifers the greatest benefit could well be extra heifer milk production.  Research shows that heifers that can be grown faster in the first 3 or 5 weeks of life will milk better in their first lactation compared with a control group calved at the same liveweight.

1 g/day* mixed with cold or warm milk or water in the shaker provided.

Learn more about Calf Xtreme Plus 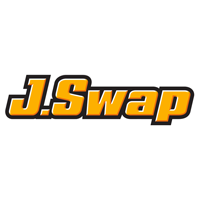 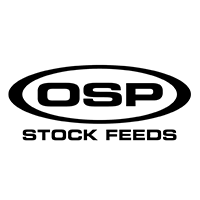 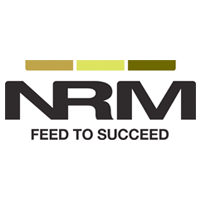 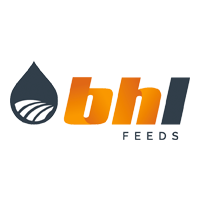 Proud to be associated with: 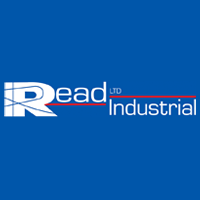